What It Takes To Be Awesome At Surveys

Today there are countless ways you can make money on the internet; many who are traveling abroad use such methods. Something a lot of folks are getting into today, is trying to make extra cash taking surveys. You can find some that actually only take about fifteen minutes, and will pay around $2.00 each. 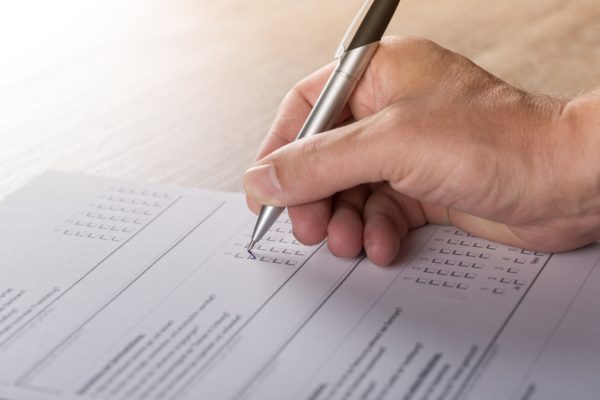 If you can get four done in sixty minutes, that’s $8.00 an hour. In a ten hour day, that’s eighty dollars. It’s not much, but it’s money in a pinch, and all you need is an internet connection. There are surveys you can actually take from your own smartphone.

Also, you’re going to find certain survey opportunities that pay a little better than $2.00/per—they may just require a little searching. If you want to get these kinds of surveys, there are a few things you can do to optimize the process.

Get A Fast Connection

Firstly, you want to have a good internet connection. You’re going to need the ability to have more expedient mobile access going forward, which is good news for many who are already supplementing income successfully this way.

Soon mainstream mobile users will enjoy impeccable network speed; according to CellTowerLeaseExperts.com, “5G is on its way! Very similar to the recent jumps from 2G, 3G, and 4G, wireless carrier’s’ ability to provide 5G services will open up a tremendous amount of new avenues for wireless customers.”

When network speeds increase, suddenly more surveys can be taken in less time. If it takes less than a second for a page to load, as opposed to ten, then on a fifteen-page survey, you save two minutes and thirty seconds. That’s ten minutes per hour. You can use apps like Clockspot to time your survey-taking, helping you increase your effectiveness, and gauge your network’s speed.

The faster the network you use, the better. 5G may not be available now, so in the meantime, find a secure connection you can trust. Every minute you save is money.

Finding Surveys Complimentary To Your Tastes

A lot of survey takers do it for a combination of the income, and their own enjoyment of the process. Once you’ve got a proper network solution ironed out, you want to choose surveys that concern information you actually have some interest in. 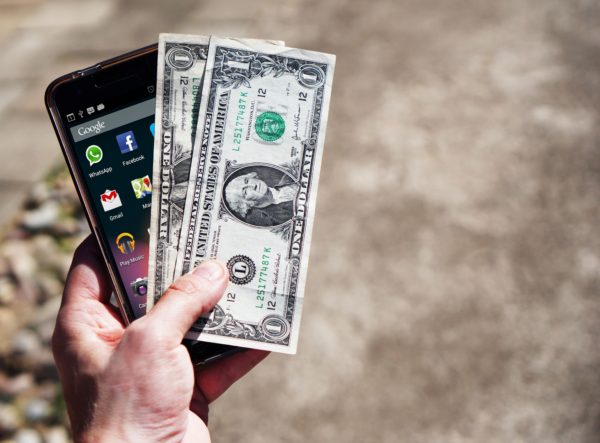 This will increase your likelihood of getting similar surveys, and will increase your enjoyment of the process. You have to have some level of enjoyment, because you’re going to be filling out quite a few, if you decide to seriously supplement in this way.

The third thing you’re going to need are high-paid surveys. You may start with some cheaper ones, but there are billions being spent annually on surveys. The kind of information they provide is just too valuable.

The thing is, the more a survey pays, the longer it’s going to be. At a certain point, you cross a horizon where you actually end up making less though the individual surveys pay more. If it takes you an hour to complete a $5 survey, you’d be better served doing four $2.00 surveys at fifteen minutes apiece.

The next thing you need to do is find sites which post surveys. When you can get a few of those in your bookmarks, you can find surveys that meet your particular knowledge base better. Additionally, you need to set up some digital payment solution like PayPal; this is the only way to recoup your “wages” for many organizations.

If you have a fast connection, know your own skillset, find the right surveys—and sites which list potential survey options—then pick the surveys which pay the most for the time they require, you’ll likely find a very lucrative means of supplementing your income. You’ll certainly have all you need to be a profitable survey taker.

Now that you know how to be awesome taking paid surveys…